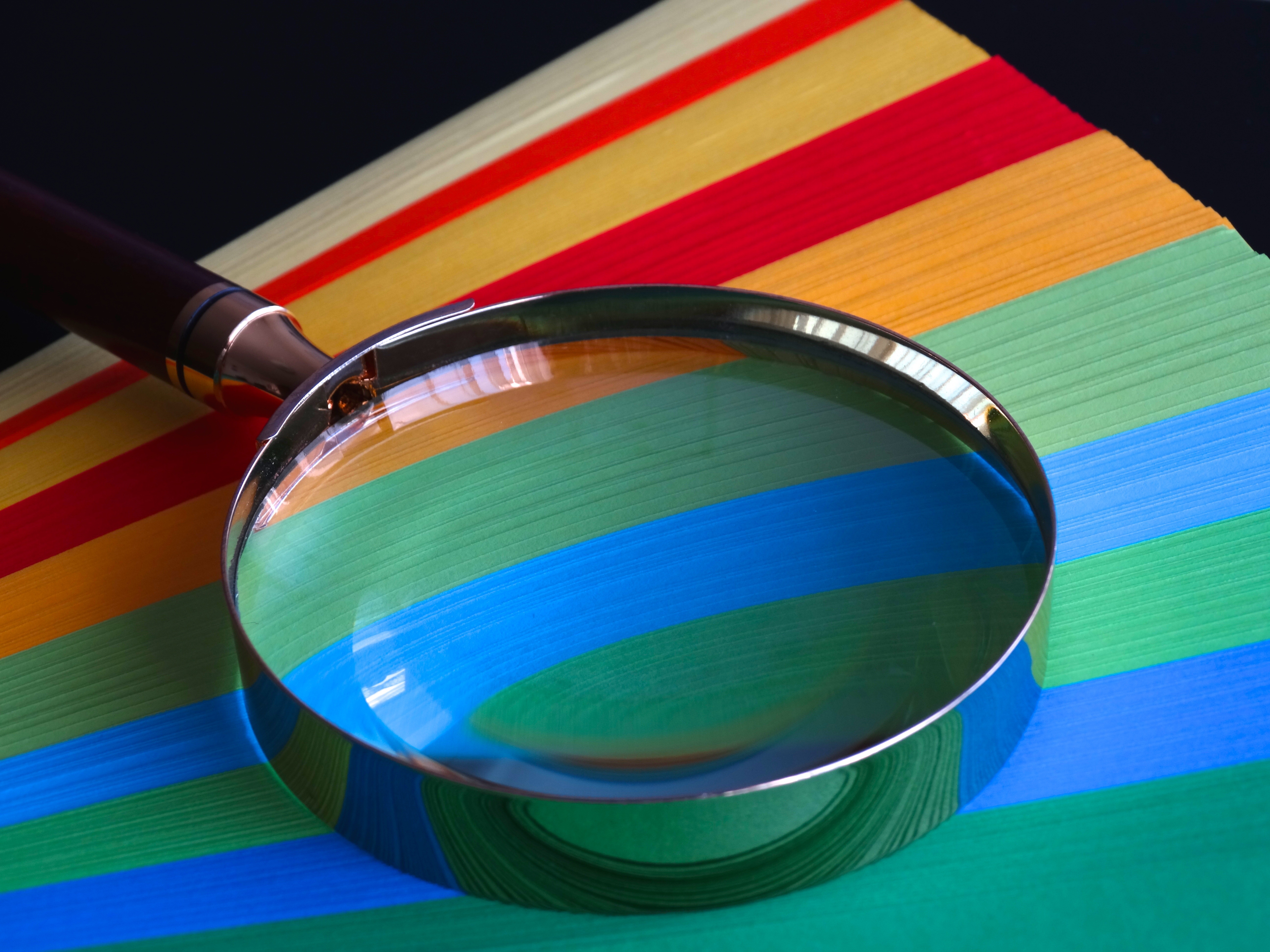 As a company that champions barcode quality, we encounter two types of groups: those who agree with us that barcode quality is important, and those who don’t. There is a range of conviction in each group: at the low end, those who agree—let’s call them advocates—test their barcodes somewhat grudgingly to “play it safe”. High level advocates embrace barcode quality as a competitive advantage and a value-add to their product or service.

At the low end, those who disagree—let’s call them skeptics—think barcode verification is unnecessary since they’ve never had a problem with barcodes before. High level skeptics believe that the ISO specifications are a scam and contribute nothing but needless expense and complication.

At its core the controversy is not about barcode quality, which is finite and measurable. The controversy is not about facts, it is about beliefs. Many low end skeptics have never experienced a problem with barcodes. It is possible they never will, but not because of what they believe: that the trajectory of history will protect them in the future. Unless they exert unusual diligence in identifying and controlling every variable in their process, it is highly likely a barcode problem will occur at some point. Unbeknownst to them, it is likely they have already had close encounters with barcode problems.

Low end “play it safe” advocates know about close encounters, have some idea how seldom (or often) they occur, and likely have identified one or more of the variables in their process that need to be monitored and occasionally tweaked.

High end skeptics claim that ISO compliant verifiers are very expensive, and they further contribute to operational costs every time someone uses it. They are correct on both points. Time is indeed money.

Barcode Verifiers are Expensive to Buy and Add Operational Cost

High end advocates are well aware of these objections but they see them differently and have formed a very different belief system about their importance. Several times in our history as a barcode quality company, we have encountered situations where ISO compliant barcodes were found to fail at the scanner. In every case it was discovered that the scanner was at fault because the ISO verification report was incontrovertible evidence that the barcodes were in specification. Without a verification report, what defense can a high end skeptic offer in this scenario?

It is also incontrovertible that a barcode verifier is an initial and ongoing expensive: a verifier can cost upwards of $10,000 or more, although many are much less.

DotCode: A Real Solution to a Real Problem401