The ISO barcode quality specification for testing and grading of linear barcodes is often misquoted and misunderstood.

Two frequently misrepresented parameters for ISO 15416 are the ten-scan average and the 660nm wavelength requirement for light source. Neither of them is hard-wired into the ISO Barcode Quality specification.

The main text of the ANSI/CEN/ISO specification does indeed state that the Overall Symbol Grade is based on a ten scan average, but the appended language states that when there is low possibility of variability in the barcode—for example if it is very short—the number of scans per symbol can be reduced to as few as 2. See Annex G and J.

These apparent discrepancies do not discredit ISO/IEC 15416. The ISO Barcode Quality specification knowingly attempts to do the impossible: to nail down variables in a highly diverse world. Some of these variables just won’t be nailed down—and in addition to that, scanning technology is evolving and improving. The specification is meant to give shape and direction to barcode quality and to make barcode symbol performance predictable and repeatable.

High speed conveyer situations are one example where a verification system will deviate from ISO/IEC 15416. Often these are for automated, unattended verification on variable printing systems where the barcodes are sequenced, not repetitions of the same encoded data. Lighting can be a major concern for two primary reasons:

If the barcodes are always black on white, color contrast is unlikely to be an issue. Using white light can often be justified in this way.

This is not bending the rules—this is making use of flexibility built into the rules—even ones that are considered “bedrock”. It is not always possible to follow ISO/IEC 15416 (or ISO/IEC 15415 for verification of 2D symbols), whether for technical or economic reasons. Good faith must always be the cornerstone. The ultimate goal is to produce predictably high quality, high performing barcodes that meet the requirements of the trading partners in the supply chain, including the customer and the retailer. 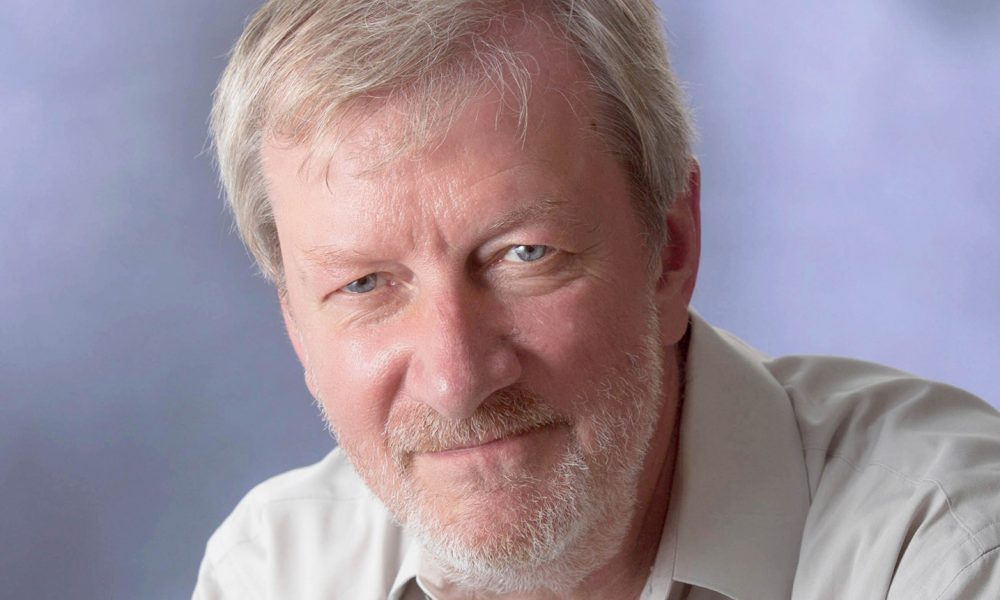